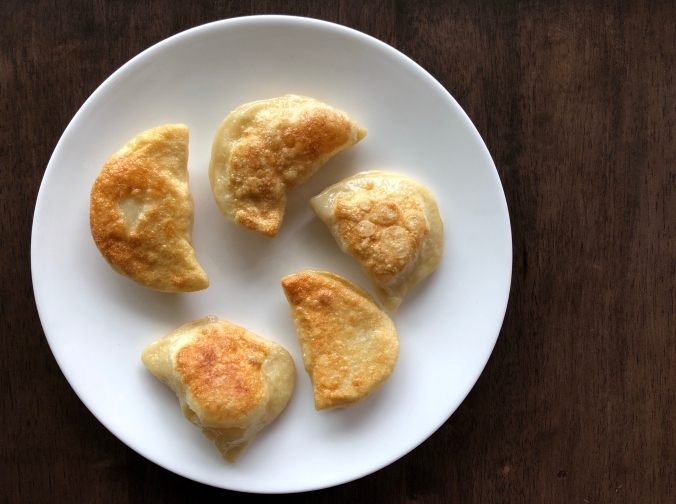 This Christmas, I made my family’s pierogi recipe for the first time. My Aunt Carol found the recipe a few years ago, written down in a forgotten notebook. She had last made the recipe with her mother (my grandmother) when she was 17, and wrote it down at that time. I’m so thankful that she found it and passed it on!

The story behind the recipe is adorable. While my “Grandpa Z” was serving in World War II, my grandma — they were just dating at the time! — took cooking lessons from a Polish woman in Grandpa’s neighborhood. From her, Grandma learned how to make pierogi and other Polish dishes so that she could impress Grandpa when he got home from the war. It worked, and the rest is history.

We are Tim and Laura Brehmer. We live on a homestead in Manor, Texas and love animals, food, and travel. We started this space to chronicle our adventures, and hope you enjoy following along! 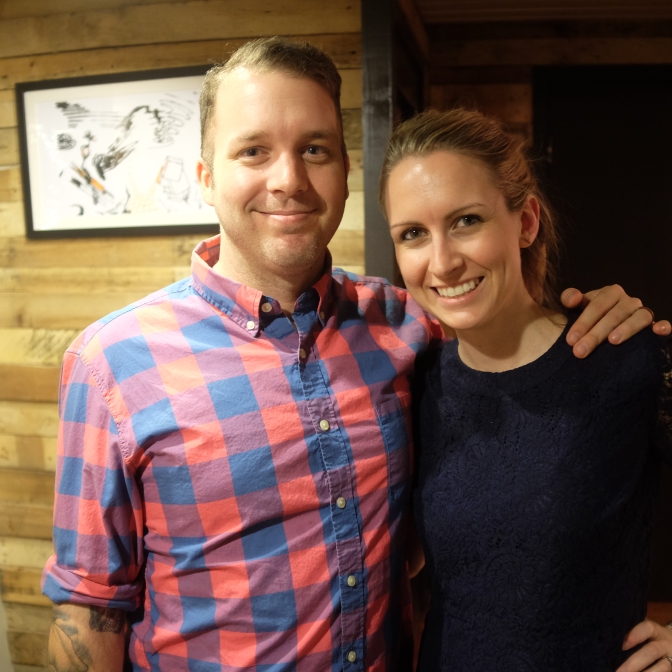